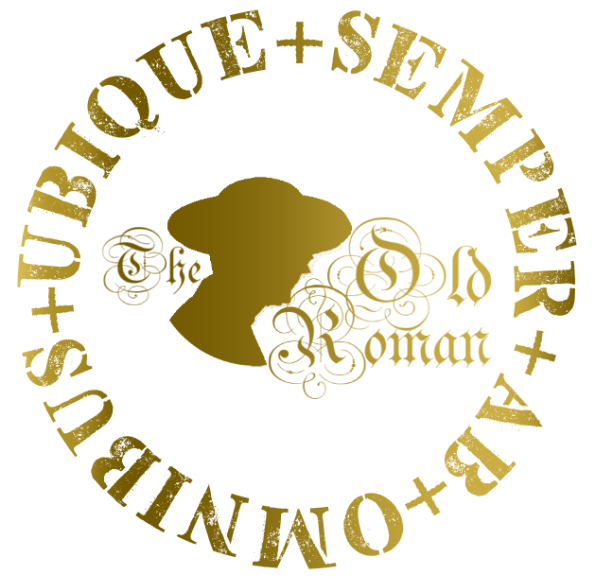 Old Roman communities can be found all over the world with a presence on every continent reflecting the lives, circumstances and lived experiences of the people locally they seek to serve. Some communities have their own chapels/churches, many have to rent or borrow from other churches, some have to meet like the Early Church did in each other’s homes – or even in cemeteries! But wherever Old Romans gather they do so primarily to offer the best they can in worship of God and in service of each other. Old Romans are distinguishable from other contemporary Catholics by their adherence to perennial Catholic Tradition; all the Sacraments are administered using the traditional Latin Rite forms and the Mass is offered according to the Tridentine Rite. Old Roman communities are served by clergy committed to Catholic Tradition and overseen by bishops who take seriously their charge to be shepherds of Christ’s flock, ensuring that only the traditional Catholic faith is preached and taught. Another distinguishing feature is, poverty. Compared to others, Old Romans have few if any material assets e.g. properties, legacies, stipends, etc., or other reserves having only enough to worship God, sustain the mission and serve the community. Most Old Roman clergy are bi-vocational i.e. they support themselves financially and Old Roman religious communities likewise must support themselves with a common fund. Some missions support their clergy with expenses if not a living wage, but this exceptional rather than the norm.   Old Romans have maintained and preserved the Catholic Faith i.e. that which has always been believed, “everywhere, always, and by all” (ubique, semper, et ab omnibus) as succinctly put by the 5C monk, St Vincent of Lerins in his treatise “Commonitorium”. St Vincent argues that growth and development in doctrine must be articulated in eodem sensu, i.e., “according to the same sense” found in earlier formulations of the faith and that such development should constitute an advance (profectus) rather than an alteration (permutatio). St Vincent’s two rules may be summed up with a maxim, noviter, non nova i.e. the church is to speak in every place and generation in a new way (according to the exigencies of context), but the substance of its message is always to remain the same (it should never say “new things”). The Church faithfully safeguards and transmits the deposit of faith in these ways; through Scripture (the primary and sufficient source for all doctrine), Ecumenical Councils, learned and holy theological doctors, the whole body of bishops, the lay faithful, and the Bishop of Rome. Old Romans continue to use the Vincentian canon as a rule with which to test the validity of new doctrines for harmonious continuity with the perennial teaching of the Church [Luke 1:4]. Testing the spirits [1 John 4:1-6; 1 Timothy 4:1] in the face of recent doctrinal developments within the Church, Old Romans have deliberately sought to preserve inviolate that “single deposit of the Faith once delivered to the saints” [Jude 1:3], persisting in the universal and consistent sensus fidelium of the entire Church throughout time. Irrespective of how many people may adhere to contemporary novel doctrines, salvation is assured only to those who hold to the Catholic faith as it has always been believed, everywhere and by all. Holding fast to the Traditional Latin Mass and complimentary rites for the administration of the sacraments and prayer of the clergy, Old Romans perpetuate entire the continuation of authentic tradition and devotional praxis endemic to the primitive Catholic faith. The wearing of modest clothing and chapel veils, of encouraging personal holiness and piety, regular fellowship and social activities and community projects, together with a fundamentally pastoral approach to ministry, Old Romans across the globe continue operating as a faithful remnant distanced from the heteropraxy and scandals of contemporary Rome.
Subscribe

Use this space to let people know why they would want to hear from you. Tell them about a special offer, a limited time promotion, or the important updates they'll receive after they sign up.